What If Public Grace Generated Opportunities For Private Truth?

I’ll sound more Christian and say I strongly dislike it.

For a short season in my early twenties, I thought I wanted to be in politics. At least until a close friend told me I was WAY too honest and opinionated to be a successful politician. I’ve never played relational games for sport and I certainly will never be blamed for telling people what they want to hear. That’s the type of person I want in political office, and there are some like that serving today, but I’m not sure we as a people are ready to vote for that person en masse.

The portion of politics that would have been most challenging to me was fund-raising. To raise political funds, a candidate must make big, bold statements that rally the home crowd enough to drive funding — whether they believe it or not, or plan to act on it or not. It’s this type of “red meat rhetoric” that dominates the political landscape today. Every political commercial or staged speech rips apart the opposition while passing off the strongest of opinions only to strengthen internal support and raise funds. Politics is a game — not of truth and justice, and in many ways not even about votes, but a game of winning and losing dollars (which are then converted to votes).

When I see Christians — especially prominent Christian leaders — making bold, public statements, it sounds almost indistinguishable from political red meat rhetoric. Just as a political candidate will say anything to rally his or her troops and raise funding, Christians seem to be taking the same approach, boldly proclaiming what God is against, what’s wrong with their opposition, and more. I wonder if for the same reason as political candidates?

Who knows? If so, they’d never admit it. They might not even know it. This red meat rhetoric approach to the message of Christ does accomplishes two things, though:

1. It rallies the allies, and it
2. Alienates the opposition.

One thing it doesn’t do, though, is draw those in the dark to the light.

Ironically, Jesus didn’t seem to offer up red meat rhetoric. In fact, he quite often did just the opposite.

“It is not the healthy who need a doctor, but the sick. I have not come to call the righteous, but sinners.” – Mark 2:17

Paul agreed, giving the church in Colossae instructions on interacting with the world:

“Devote yourselves to prayer, being watchful and thankful. And pray for us, too, that God may open a door for our message, so that we may proclaim the mystery of Christ, for which I am in chains. Pray that I may proclaim it clearly, as I should. Be wise in the way you act toward outsiders; make the most of every opportunity. Let your conversation be always full of grace, seasoned with salt, so that you may know how to answer everyone.” – Colossians 4:2-6

There’s a bunch more, but we already know this — we just don’t do this.

I wonder what would happen in our communities and our country if we stopped spewing Christian red meat rhetoric and focused on fostering real relationships with those far from God?

What if we stopped making public statements that only serve to rally the allies while alienating the outsiders?

What if we decided to be “wise in the way we act toward outsiders?” What does being “wise” look like practically?

What if we refused to offer sound bites and instead offered hugs?

What if conversations took priority over condemnations?

What if public grace created opportunities for private truth?

Christianity is losing influence not because of shifting truth, but because of our public red meat rhetoric. Every statement we make will either help us gain or cause us to lose influence. We must find a way to follow Jesus’ example and follow Paul’s advice in our world today, lest we lose what little influence we have left.

In my opinion and supported experience, you can’t offer up red meat rhetoric to appease the base and reach across the aisle to win others to the faith. I wish we could all agree that the Great Commission is more important than any culture war. 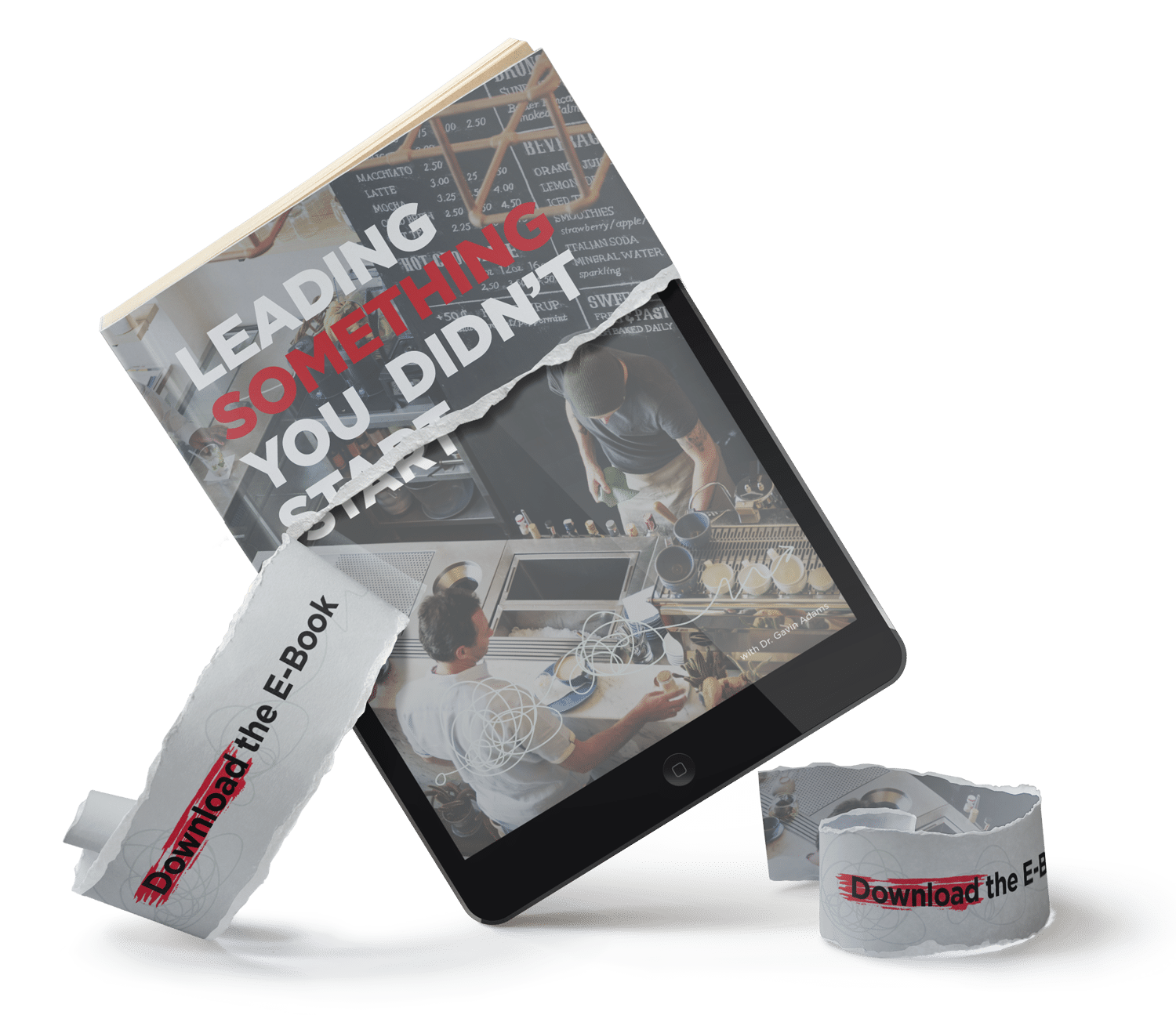 Guns, Babies, and Jesus. Why Christianity is Rapidly Losing Ground

You Should Be In More Meetings!